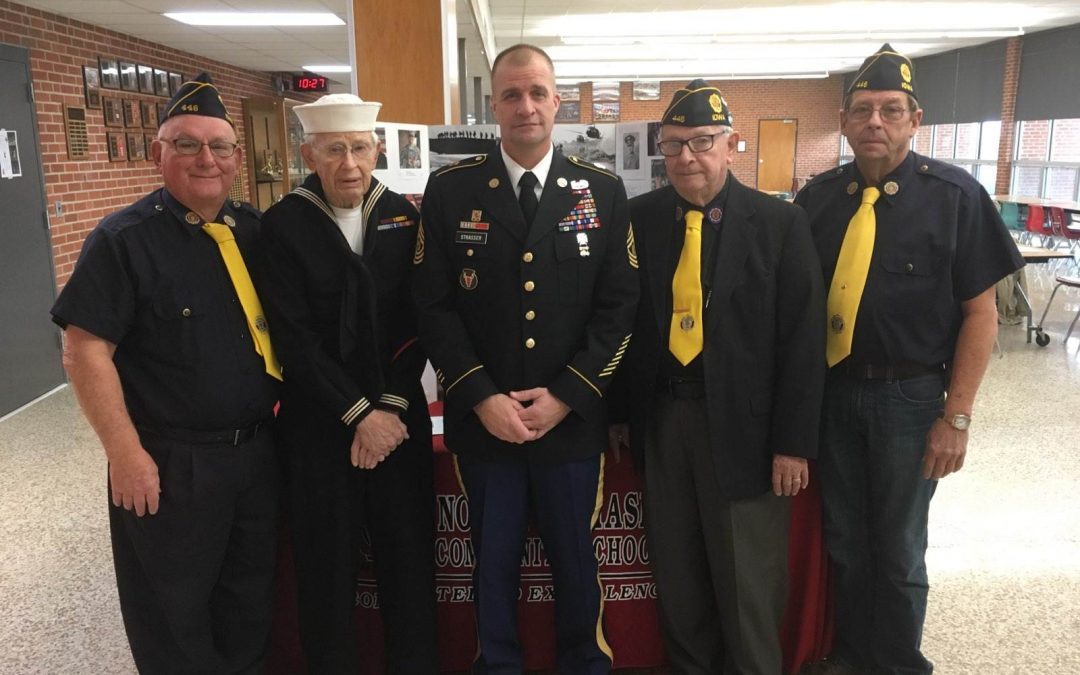 He lives in Rose Hill, Iowa with his wife Jessica. They have two sons, both graduates of North Mahaska, Reece who is 20 and attends Iowa State Universtiy and Tyler who is 18 and attends William Penn University. 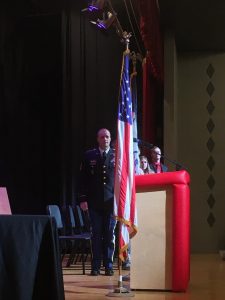 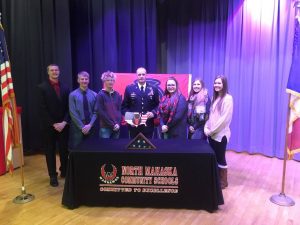