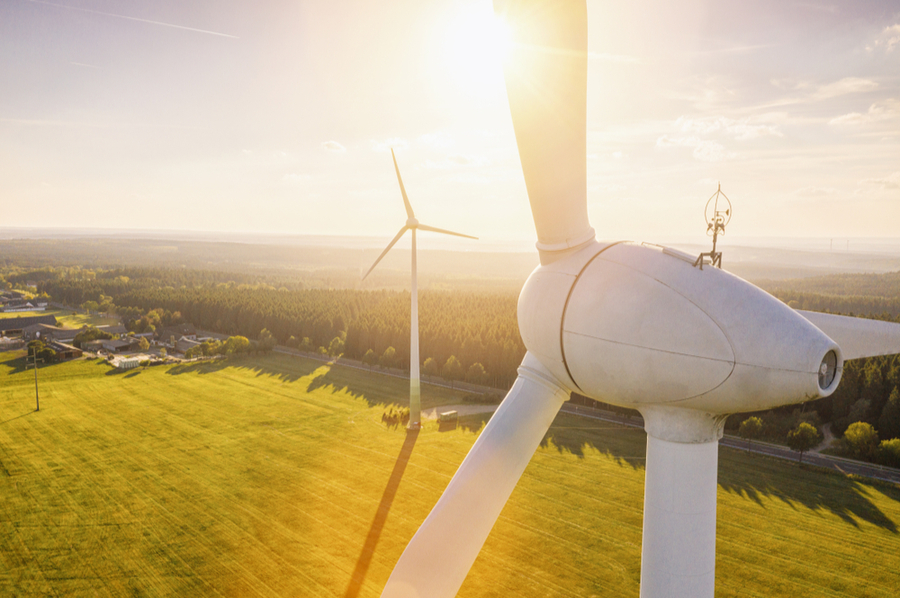 In conclusion, while the addition of windmills into a school district’s boundaries may be beneficial, the full benefit won’t be received until the 30.0% cap is reached and the windmill projections are not TIF’d.