FFA is Advancing to Districts
March 14 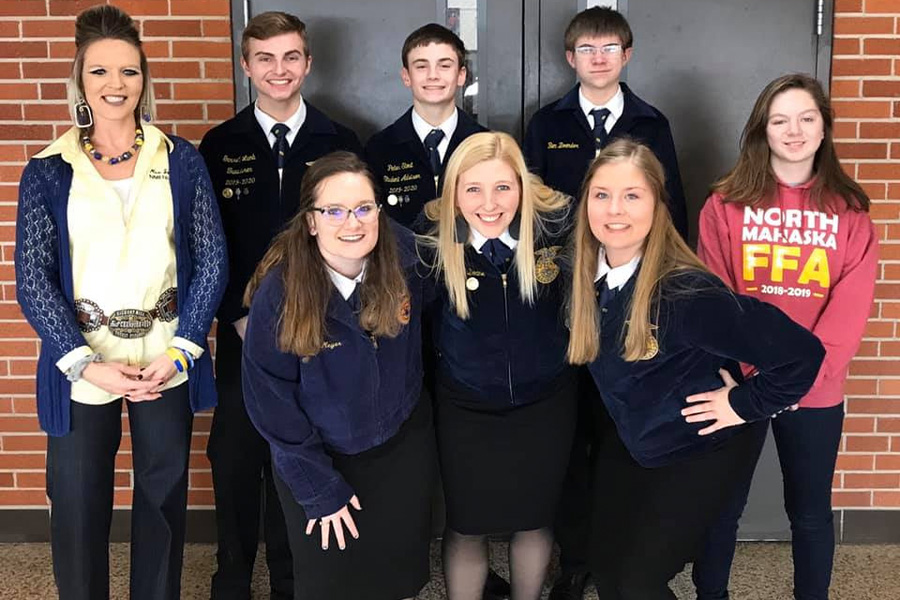 Districts will be held on Saturday, March 14 at Louisa-Muscatine. The ETA team, an Ag Issues team, a secretary book, a scrapbook, and 2 delegates will be attending. Macy will be giving her district officer speech at that time.