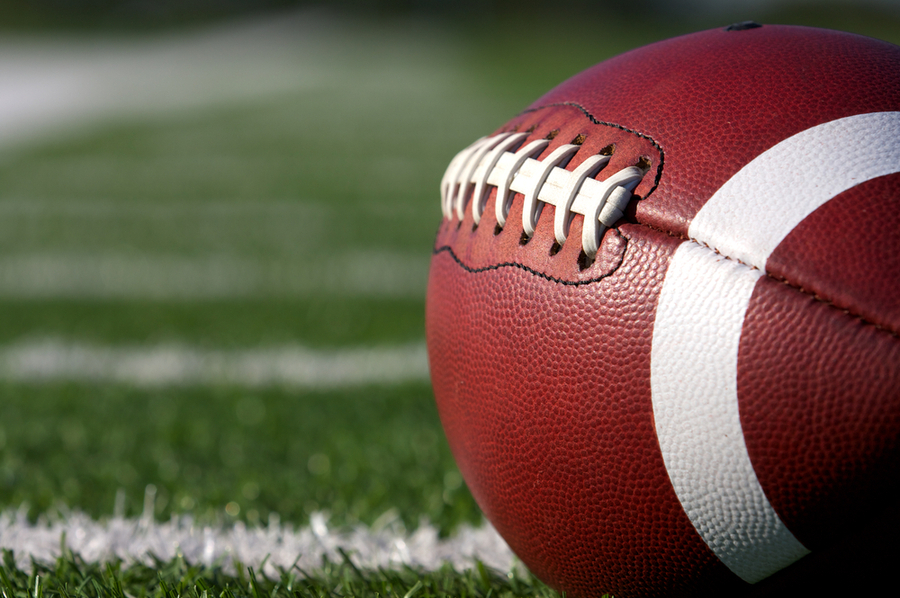 BOONE – Although nearly every team in state qualified for this year’s postseason, for North Mahaska it is their 15th trip to compete for the state title. It is the team’s first foray into the postseason since 2009.

Nodaway Valley School District is located in Greenfield and includes the towns of Greenfield, Bridgewater and Fontanelle. As Nodaway Valley, the Wolverines have made five trips to the postseason, the last in 2013. Nodaway Valley is 0-5 in playoff games. Greenfield qualified three times. Friday’s meeting will be the first between the two schools.

On paper the teams are fairly even. Nodaway Valley has passed for 934 yards and 10 touchdowns but has also thrown eight interceptions. They have rushed the ball 190 times for 769 yards. The favored receiver for the Wolverines is Caelen Devault, who has reeled in 36 aerials for 426 yards and two TDs. Boston Devault has caught 26 for 247 yards and Tony Ayase 10 for 144.

Defensively the Wolverines are led by Caelen Devault as the top tackler. Ayase is the second tackler. They have recovered seven fumbles and intercepted eight passes.

Klinker and Readshaw lead the Warhawk tacklers with 33 and 24 solo tackles respectively. Braden Steel has recorded 20 including a team-high four sacks. Collectively, the Warhawks have intercepted 10 passes and returned for 11 yards and two touchdowns.