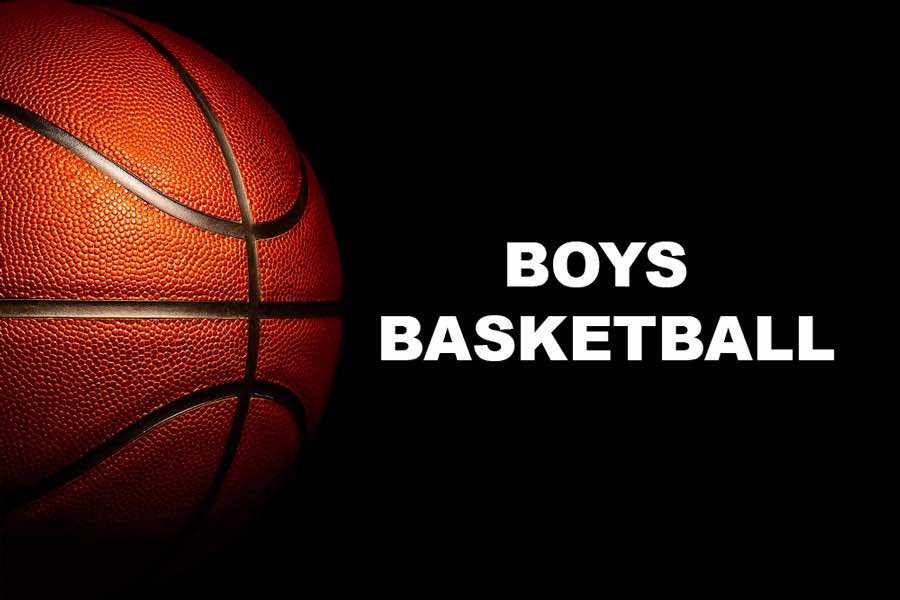 North Mahaska’s basketball team battled three South Iowa Cedar League foes this past week. They fell to Montezuma 78-63 on Tuesday, then downed Belle Plaine in a makeup game Thursday, 78-60 and capped off the week with a win at HLV, 79-51.

The Montezuma game was a rematch of the season opener that North Mahaska won 66-65. Montezuma used a strong effort in the middle two quarters to ensure they did not fall again. They held a 16-13 edge after one quarter but outscored the Warhawks 45-26 on their way to the win.

Steel led the rebounding with five and Klinker had six assists.

North Mahaska and Belle Plaine saw their game as a series of runs. North Mahaska was able to start the game on one and made a couple shorter runs to secure the victory. NM opened the game after Belle Plaine scored the first bucket with a 14-point run. They built a 25-11after one period. BP went on an 8-2 run top open the second period only to see NM close out the half on a 6-0 run itself. The teams played even the rest of the way.
No official stats were available for North Mahaska but through three periods the Warhawks forced 14 turnovers but also gave up 12 of their own, many of them unforced. The teams appeared to be fairly even on the boards.
Ben DeMeulenare of Belle Plaine led all players with 21 points and 22 rebounds including seven offensive boards. Eli Ehlen scored 12.

In the first three periods North Mahaska hit 10 treys in the first three periods to aid in the victory.
North Mahaska’s 31-point first quarter set the tone for the victory at HLV. The Warhawks dominated the Warriors for a 47-28 halftime lead. In the second half, NM outscored HLV 32-23 to take the 79-51 win.
North Mahaska (10-3) had five players in double figures scoring. Smith led with 18, Harmon had 12, Steel 11 and Bollman and Klinker each scored 10.

More than half the points for HLV (3-11) came from the 3-point arc. Beau York led with 15 points off three treys, Landon Hall had 12 points all from the arc, and Grant Hall finished with eight points.

North Mahaska is scheduled to play Sigourney Monday, but weather may be a factor. Tuesday, they host Lynnville-Sully, then go to Colfax-Mingo on Friday.