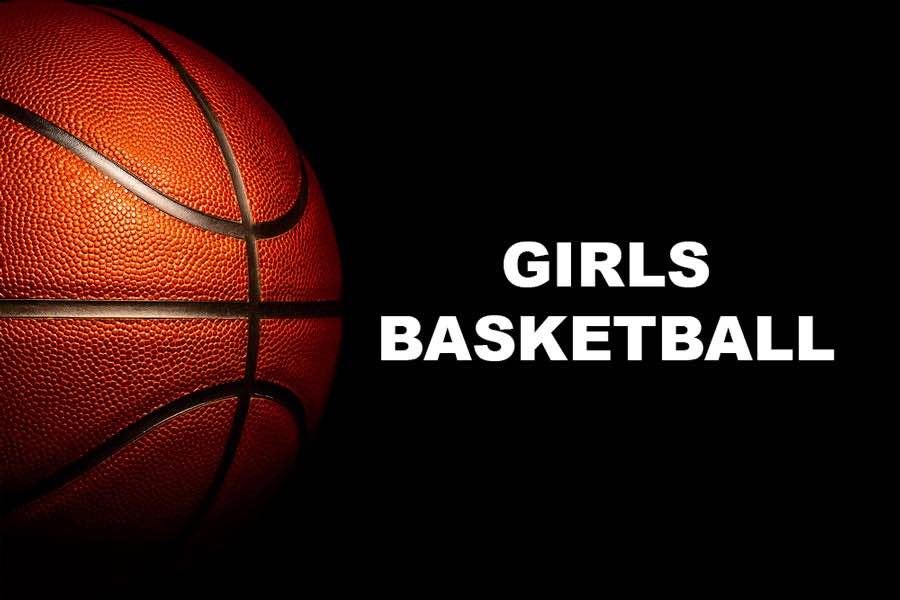 North Mahaska had a busy week with three games in South Iowa Cedar League play. After a loss Tuesday to No. 8 Montezuma, the No. 14 Warhawks blitzed Belle Plaine, 79-51 at home and HLV, 62-35 at Victor.

Against Belle Plaine, NM rolled out to a 24-11 lead in the first period and had taken firm control at halftime 46-16. The teams were in continuous clock in part of the second half.

Three Warhawks reached double figures in scoring with Layla Hargis scoring a double-double. She had 14 points and 17 rebounds. She was also credited with four assist, two steals and two blocked shots. The team’s lone senior Madison McKay led all scorers with 21 points including five 3-pointers.

Friday, North Mahaska broke away from an 8-7 deficit after one period to take control of the game at HLV. The Warhawks outscored the Warriorettes 21-10 in the second quarter for a 10-point advantage at the break. By the end of three periods NM led by 20.

Unofficially, Schilling led the way in scoring with 19., Hargis had 17 and McKay finished with 11. VanDonselaar added six.

Kaydence DeMeulenare led HLV with 12 and Karlee Timm scored 11. She was also credited with nine rebounds.