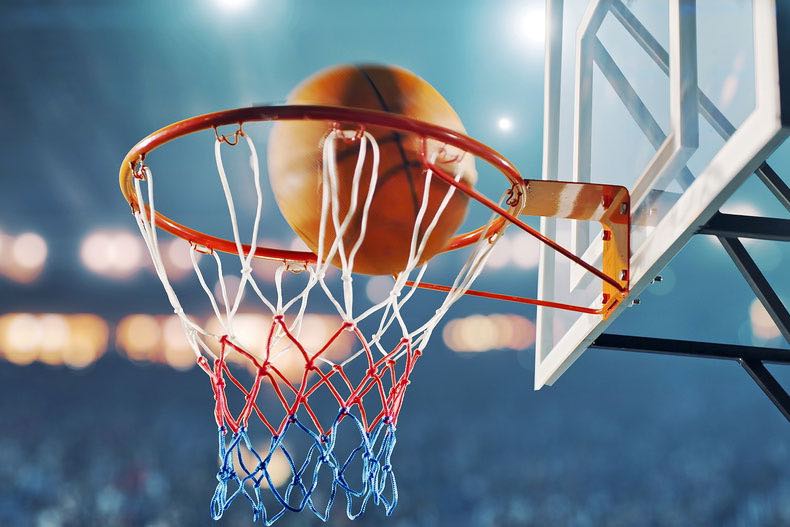 North Mahaska stepped out of conference and up in class to host the Eddyville-Blakesburg-Fremont Rockets Monday. North Mahaska’s girls topped the Rockets 47-34 while the EBF boys took their contest 77-56.

EBF girls took the early lead at 14-6 after one period of play. From there North Mahaska took over outscoring the Rockets in the second and third 31-9 to cruise to the victory.

In the boy’s contest, it was EBF who had the strong middle two quarters to lead to the win. In recent games NM had been strong in the middle two but EBF outscored the Warhawks 36-21.

“It was really physical game,” NM coach Seth Streebin. “It was a good game for us to play.”

Nash Smith and Lane Harmon each finished in double figures. Smith hit for 20 and Harmon added 15. Braden Steel just missed doubles with nine. Smith and Steel led the NM rebounding with eight and five respectively. EBF held a 39-32 lead on the boards.
Ethan Davis of EBF led all scorers with 21 and grabbed 10 rebounds. Thane Alexander chipped in 18 and Brooke Moor had 17. Kyle Davis finished with seven.