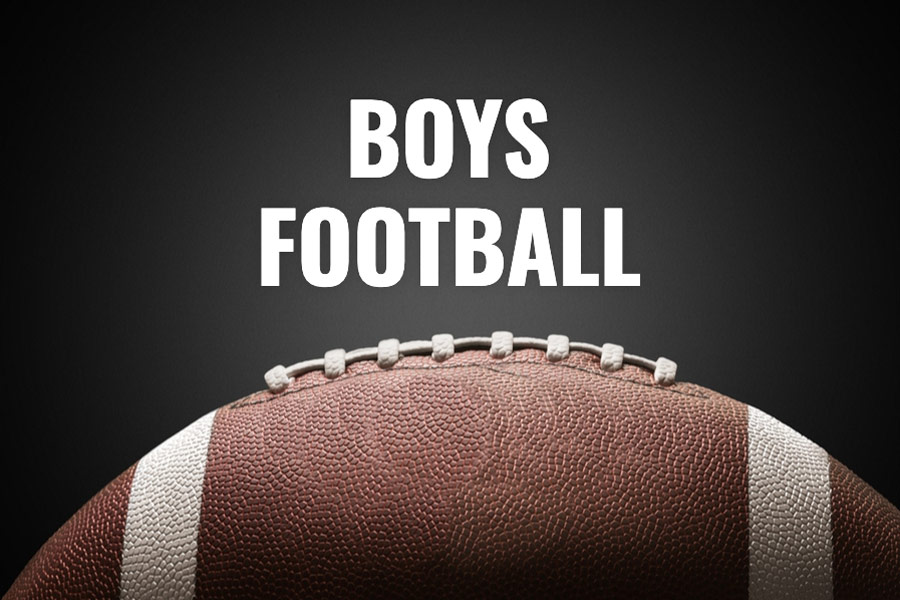 North Mahaska will put on a few miles this fall when they open Class A District 6 football schedule. The schedule of six district games includes three fellow South Iowa Cedar League teams according to a release from the Iowa High School Athletic Association.

All classes were restructured and a fifth class was added to break up the largest schools.

IAHSAA Board of Control met during the boy’s state basketball tourney and released the district assignments. The 2021 football season will be the first with a new seventh classification (Class 5A), approved in January by the Board of Control to reduce the disparity in enrollment in the IHSAA’s largest class of football, and to increase the number of participating teams and student-athletes in the postseason across all classes. Following the one-year assignments in 2020, districts and Class 5A groups are effective for a two-year cycle.

There will be 56 teams in Class A ranging in size from 169 students in grades 9-11 (Hinton and Mount Ayr) in 2020-21 to 114 at Belle Plaine. A number of schools across the state dropped to 8-man football for the next two-year district cycle. According to Todd Tharp at IAHSAA school enrollment governs whether a team is eligible to play 8-man football.

North Mahaska has an enrollment of 127. Belle Plaine has the smallest enrollment at 114 followed by Wayne with 122. Colfax-Mingo and Ogden are the largest in enrollment at 164 and 158 respectively. Madrid has 149 students and Lynnville-Sully 130.

Belle Plaine, Colfax-Mingo and Lynnville-Sully will be in the same district. Only four SICL teams play 11-man football. Sigourney-Keota is the other school but plays in Class 1A. The game schedule has not been finalized. Other teams in the district include Madrid, Ogden and Wayne of Corydon.

Lynnville-Sully will be the nearest opponent the Warhawks will face. North Mahaska and the Hawks have a long-standing rivalry of competition. The Hawks have been on the North Mahaska game schedule for many years so there will be one constant in the ever-changing face of high school football.

“We are familiar with four of the teams as they were either district or non-district teams from 2019 or 2020,” said NM coach Phil Griffin. “I am happy to see that we play Lynnville-Sully as they continue to be a perennial rival in all sports which is good for both of our schools.”

Colfax-Mingo is just under an hour away while the others are an hour to 1:45 away. Ogden is the furthest at 113 miles and Madrid is 91.

North Mahaska’s two non-district contests will be against North Tama and West Central Valley from Stuart. North Tama was 2-6 last year including a 29-12 over the Warhawks. West Central is a Class 1A team which NM has never played. North Tama has an enrollment of 108 while WCV has 197.

Griffin feels good about the opponents they have been able to schedule.

“We have played Madrid in the past and those games have historically been battles right to the gun so I would expect nothing less from them this year,” said Griffin. “We have never played Ogden or West Central Valley but our coaching staff is looking forward to the challenge of getting game film and preparing for them as the season unfolds. All in all, I would say we will have our hands full but we wouldn’t have it any other way.”

The Warhawks will also hold a scrimmage against Cardinal of Eldon.

Schools are allowed to play eight regular season games with 32 teams making the playoffs. Should a team not qualify for the playoffs they would be free to play a ninth contest. It is expected to have the complete schedule in place in April.