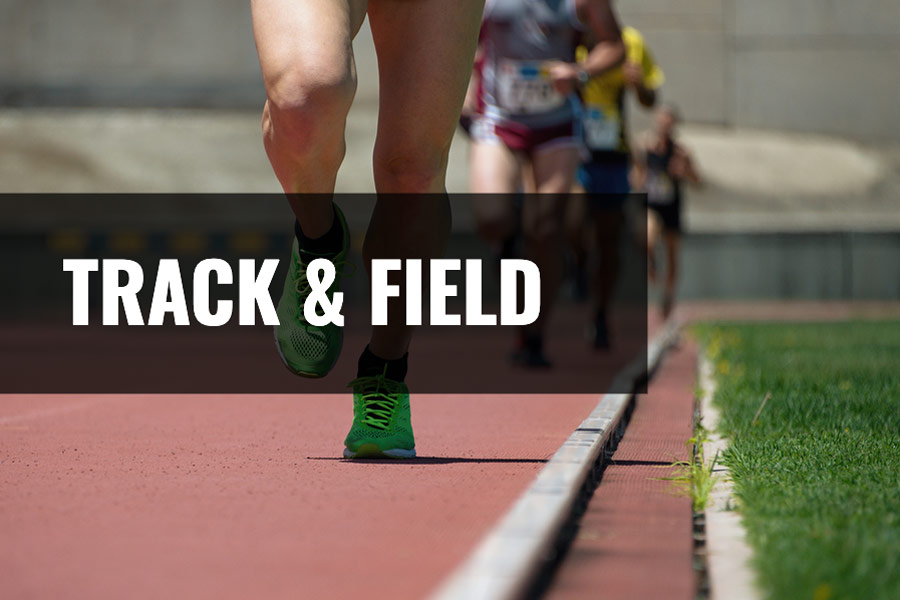 North Mahaska’s track saw a flurry of activity as 16 boys and girls track teams gathered for one of the first meets of the season for junior runners. Pella Christian and North Mahaska took the top two spots in both divisions. Pella Christian girls won with 203 points followed by NM with 126. The PC boys won 208-114.

North Mahaska picked up three firsts, five seconds and double placed in four events. Allie Veiseth and Emmerson Jedlicka took the top two spots in the 1,500 meters. Veiseth covered the course in 6 minutes 19.37 seconds and Jedlicka finished in 6:28.29. The other two victories came in the relays.

North Mahaska boys picked up one win and three seconds on their way to the runnerup spot in the team race. Lucas Nunnikhoven took the top spot in the 100 hurdles in 17.69. Nunnikhoven and Charlie Goemaat placed second and eighth in the long jump with leaps of 17-feet 1.5 inches and 13-3.5 respectively.