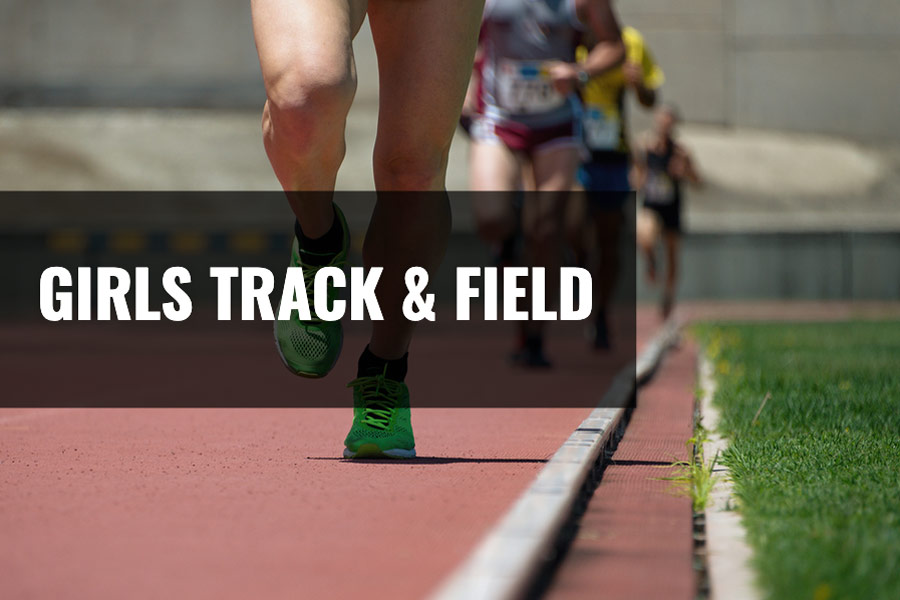 North Mahaska and Montezuma dominated the Ruth Ahrens Relays Monday and continued their track battle at Iowa Valley. Montezuma topped the Warhawks 123-104. Belle Plaine was a distant third with 85 points.

The meet was another warm-up meet before the May 4 South Iowa Cedar League meet. Seven of the eight teams at the meet are SICL members.

For the third consecutive meet the Warhawks won the distance medley. The team of Zoe Deucore, Maddie McKay, Kaia Munger and Carlie Scholtus edged Montezuma by nearly two seconds with a time of 5 minutes 10 seconds. Monte clocked a 5:11.69. At the April 8 Steve Ehret Relays NM beat out second place Tri-County and Monte for the top spot in the event.

North Mahaska also picked up a victory in the 400 meters when Lexie Van Utrecht took the top spot in 1:09.33 to outdistance Monte’s Alivia Cline by three seconds.

North Mahaska secured six runnerup spots and four third place finishes. Deucore and McKay teamed up for second and third in the 100 hurdles. Deucore ran 18.04 while McKay ran 18.86. McKay also added a runnerup spot in the long jump with a leap of 14-feet 6.25 inches. Addie Schilling picked up second in the 800 meters in 2:54.13.

Natalie LaRue, running in her first meet of the season, took second in two distance races to the Boulton sisters from Monte. LaRue was second to Mia Boulton in the 1,500 in 6:29.81 and to Elise in the 3.000 in 14:09.5. The final second came in the shuttle hurdle with the team of Deucore, Jaylana Shipley, Kaitlyn Van Donselaar and McKay in 1:16.83.