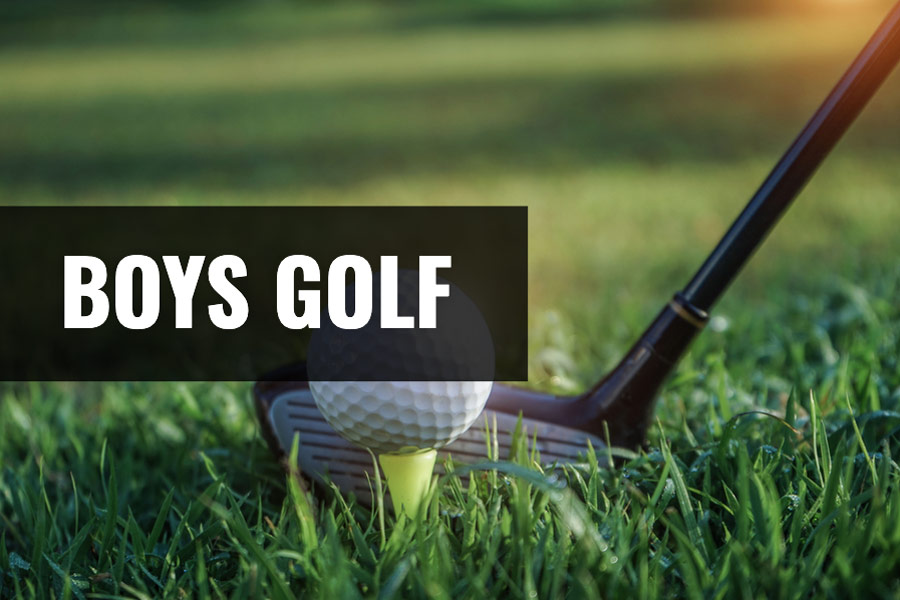 Except for some wind at times Thursday was a great day for golf after a cold start to the week. North Mahaska and HLV met on the links at Prairie Knolls Country Club on Thursday, April 22. North Mahaska boys topped HLV 175-191 and the HLV girls won with a 220. NM girls have just three players so do not compete as a team.

HLV’s Elijah Kupka and North Mahaska’s Nash Smith battled for medalist honors with Kupka winning with a 6-over par 41. Smith finished with a 42. Ethan Fogle followed Smith a 43 and Dodge Dule and Jayden Steil each shot 45s. Also playing were Blake Readshaw with a 47 and Brock Walkup with a 48.

Even though there were just three girls playing for the Warhawks, they earned medalist and runner-up honors had had three of the top four scores. Ronni Layman had the top score for North Mahaska with a 49 followed by Macy Moore with a 53. HLV’s Kayla York and Ashleen Nowotney each shot a 53. North Mahaska’s Libby Groom carded a 57.