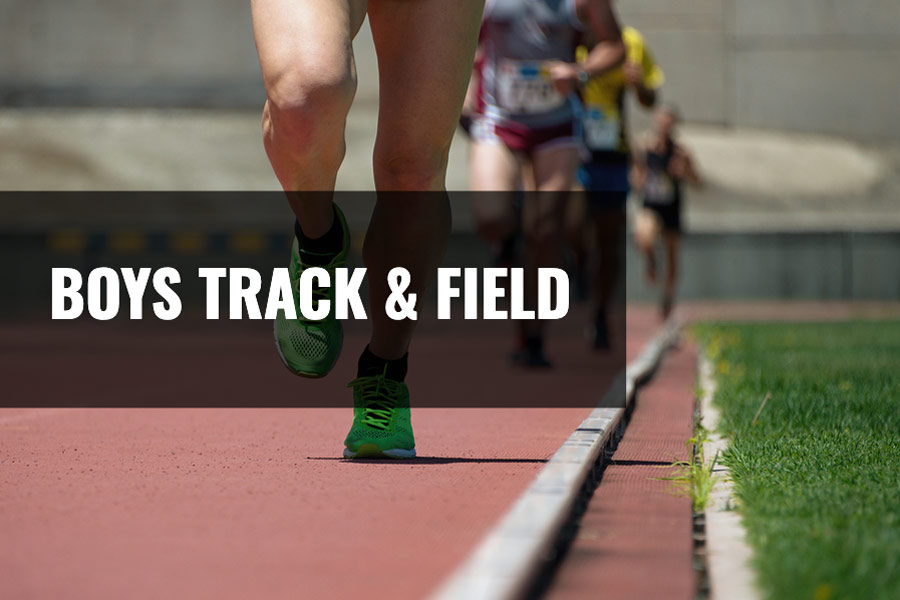 North Mahaska’s boy’s track team faced some of its toughest competition of the season when they traveled to Monroe Thursday. Teams from Class 1A, 2A and 3A made up the field. Host PCM won with 173 points with Pleasantville in second with 145. NM scored 65.

The best overall individual performance came from Smith in the long jump. He placed second in long jump with a leap of 19-6. Brayden Veiseth was fifth in the 1,600 meters in 5:27.17.