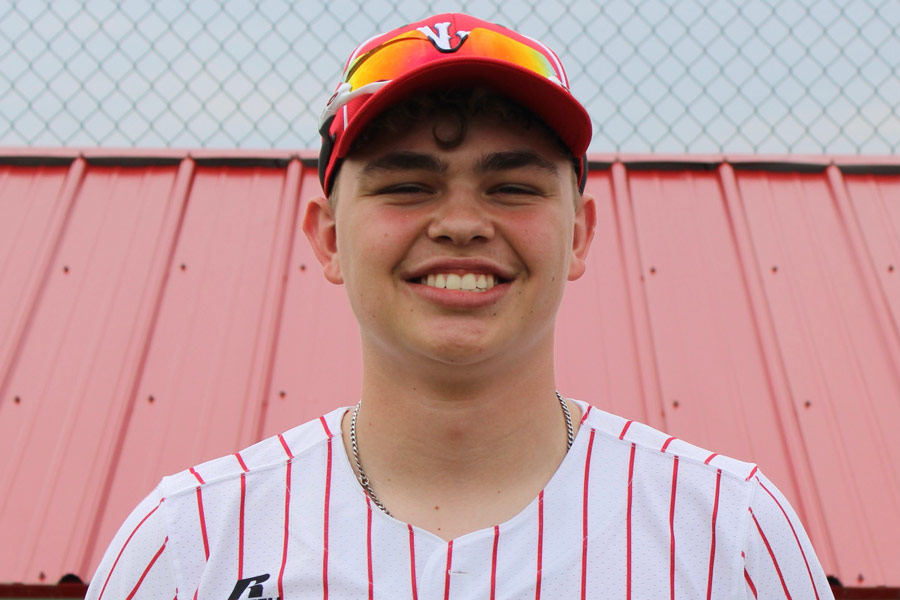 North Mahaska used the long ball to pick up a pair of key South Iowa Cedar League baseball games this past week. Nash Smith hit one in a 6-5 victory over Keota on Wednesday, and Sam Terpstra hit two and drove in six runs in a 17-0 romp past English Valleys.

Against Keota, North Mahaska had to rally in the seventh inning for the win. Each team scored a run in the first and NM added three in the second to lead 4-1. The visiting Eagles scored three of their own to tie the game and took the lead in the top of the seventh. Smith then delivered a walk-off two-run homer for the victory. 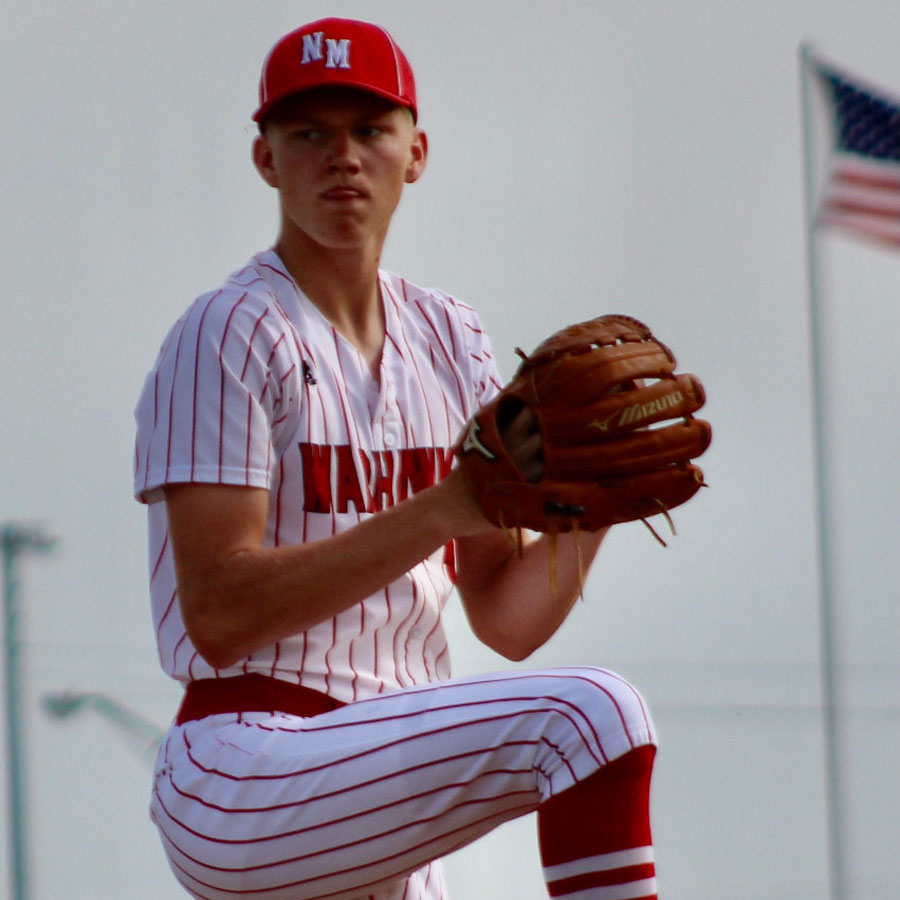 Each team was credited with seven hits. In addition to his homer Smith hit a single to finish with three RBIs. Dylan Klinker hit a pair of singles with an RBI. Smith’s hit also made him the winning pitcher. He threw an inning of relief allowing three hits and a strikeout. Ty Kelderman tossed the first six innings yielding four runs on four hits and two walks. He struck out nine.

Brady Duwa had the big bat for Keota hitting a three-run homer. Carson Sprouse took the loss. He gave up six runs on seven hits with a walk, hut batsman and three strikeouts.

Friday night in North English it was all North Mahaska. Following a scoreless first inning, NM erupted for 12 runs in the top of the second. They would another run in the third and four more in the fourth to end the game. 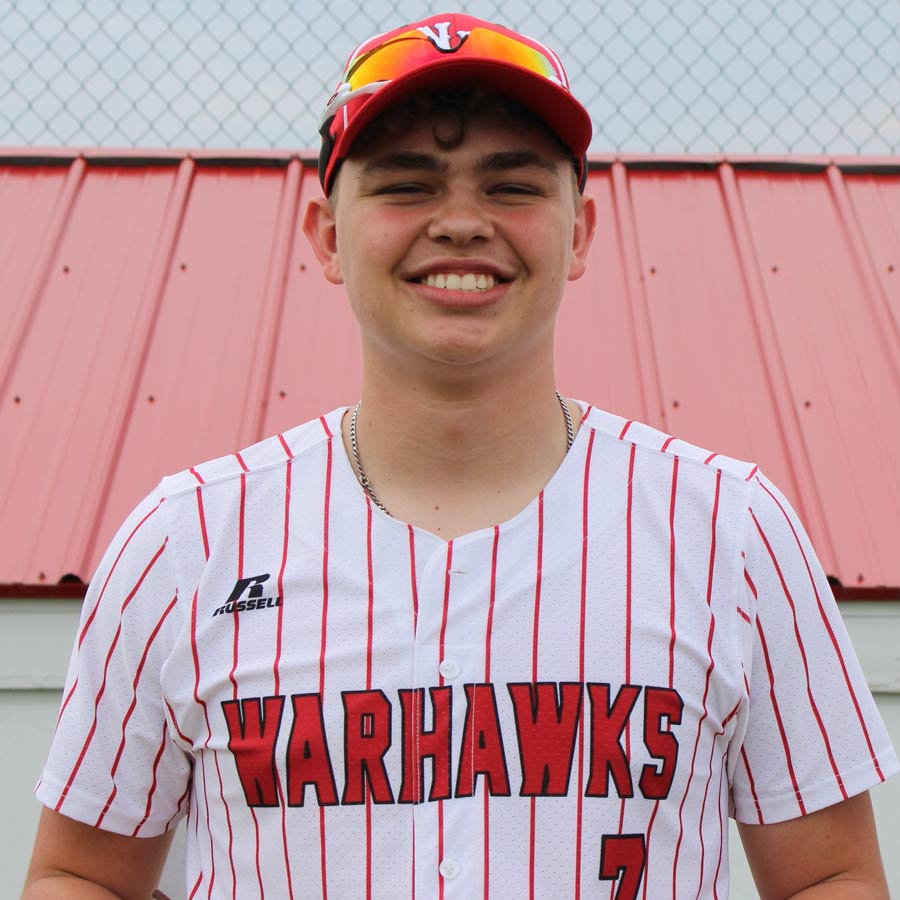 North Mahaska hit five extra base hits and stole six bases With Terpstra leading the way with a single and two roundtrippers. Kelderman hit a pair of singles to drive in three runs and Dodge Duke drove in two runs on a pair of doubles and a single.