NM Girls Homer Past HLV; Falls to No. 5 EBF 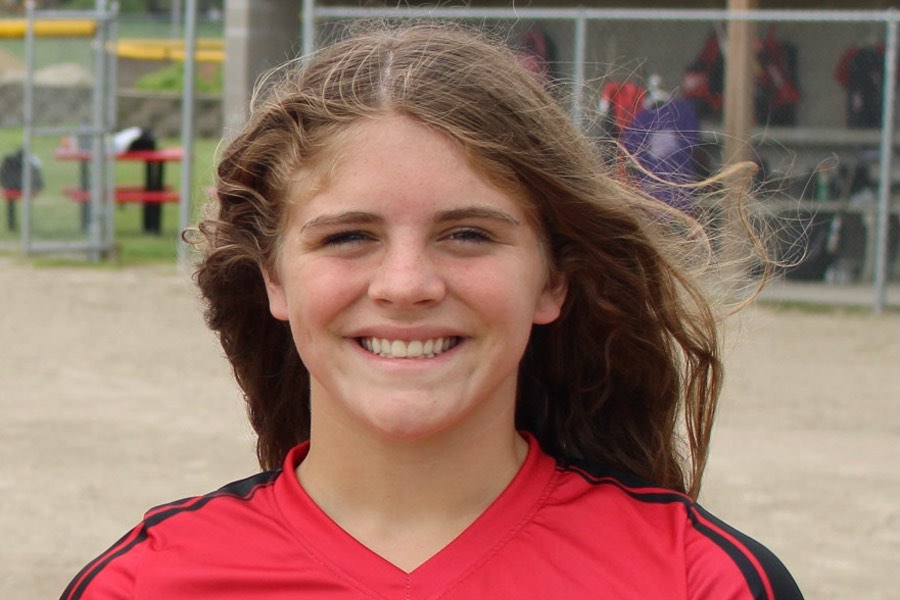 North Mahaska had the long ball flying Monday when the softball team took on HLV at Victor in South Iowa Cedar League play. The Warhawks sent five homeruns over the fence with junior Zoe Deucore with two of them in a 16-1 victory.

North Mahaska scored early and often with three in the first inning, a singleton in the second and two more in third to take firm control. NM led 8-1 going into the top of the sixth, then exploded for eight to end the game an inning early.

The Warhawks played solid defense with no errors. Junior Morgan Hudson took the win from the circle allowing a run on five hits and two walks. She struck out five. 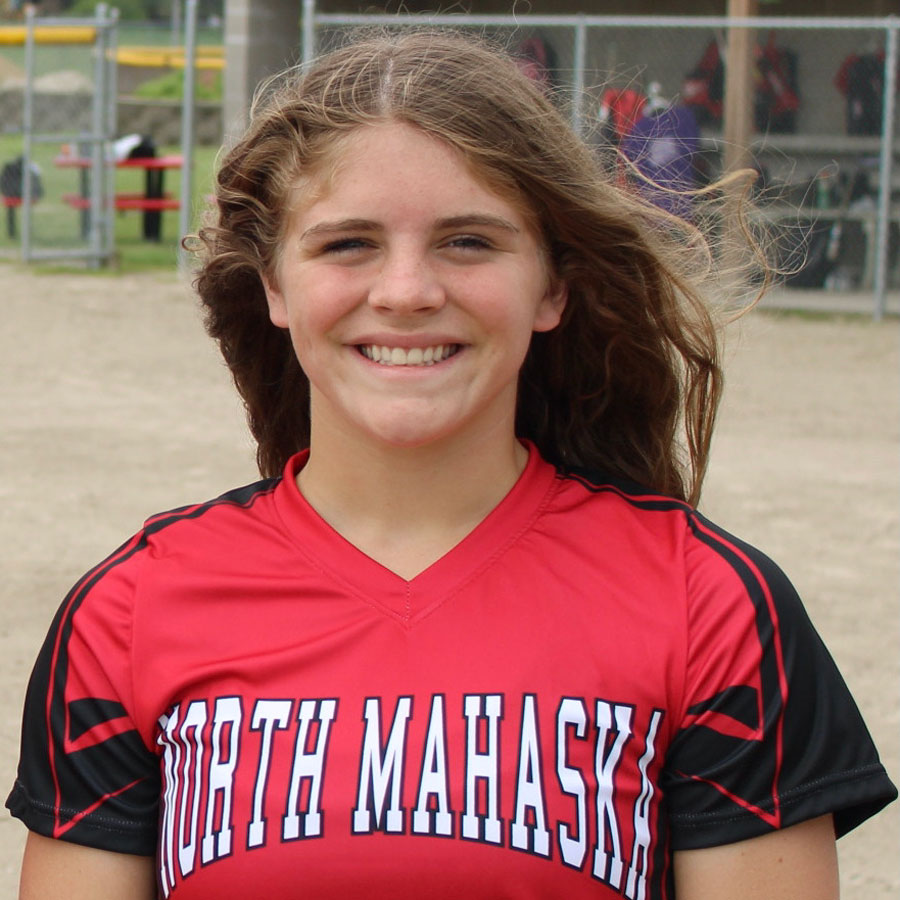 Late Run Lifts No. 5 EBF
North Mahaska has been playing ranked teams tough. They lost a close one to No. 2 Lynnville-Sully, knocked off then-No. 13 Colfax-Mingo and had Class 3A No. 5 Eddyville-Blakesburg-Fremont on the ropes Tuesday before EBF scored a run in the seventh to win 5-4.

EBF scored three runs in the bottom of the third inning and added another in the fifth after North Mahaska plated a pair in the top of the fourth. The Warhawks tied the game in the seventh, only to see EBF score the winner.

NM again used the long ball with Zoe Deucore and Regan Grewe each hitting a long ball. Deucore also hit a double and had an RBI. Grewe added a single to knock in two runs. Colby Sampson had the Warhawks’ other hit with a single.

Madison McKay took the loss from the circle with five runs on five hits and two walks. She struck out four.

North Mahaska is now 5-4 on the season. They played at Iowa Valley Wednesday, travel to No. 13 to Class 4A Grinnell, then hosts No. 5 Sigourney Friday.