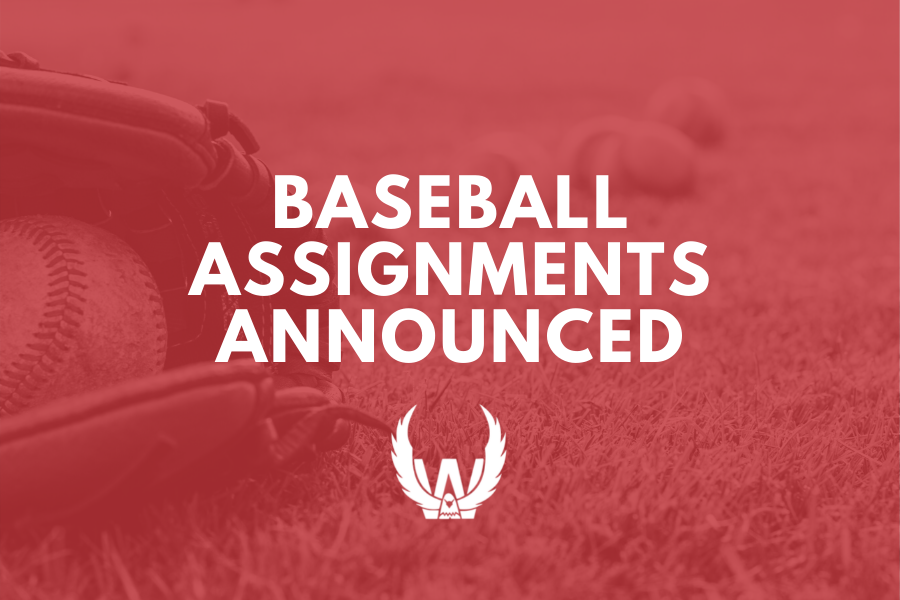 District Assignments for Class 1A baseball were released this week by the Iowa High School Athletic Association. North Mahaska will play in District 8, which predominantly consists of teams from central Iowa. Brackets will be announced once seeding is completed at the end of the month.

Ankeny Christian Academy is the only team in North Mahaska’s district it has received votes for the top 10 by the Iowa Baseball Coaches Association’s latest poll. NM will be joined by South Iowa Cedar League foes Lynnville-Sully, BGM and Montezuma. Also in the district are Twin Cedars, Grand View Christian and Melcher-Dallas.

First round games begin July 10 and advancing to the state tournament July 26-31 in Carroll. Dye to scheduling by Major League Baseball, the state meet will be moved from Des Moines beginning this season. Class 1A and 2A will play in Carroll while 3A and 4A play in Marshalltown.