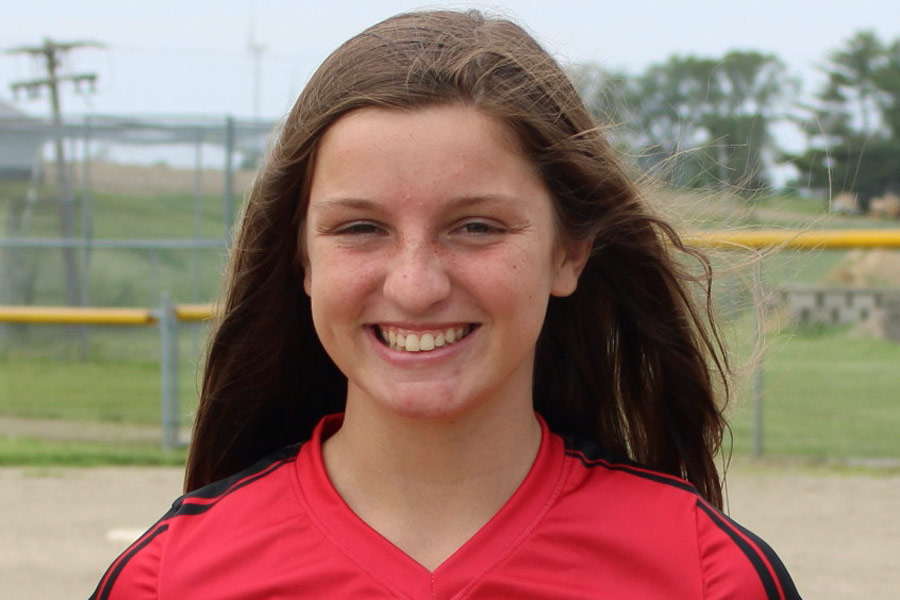 North Mahaska senior Madison McKay is the new strikeout queen at the school. Her 12-strikeout performance against Montezuma on July 8 gave her 170 for the season surpassing the previous mark of 164 set by Emma Deucore during the 2015 season. She struck out 162 in the 2016 season.

McKay has been pitching for the Warhawks for the past five seasons and has been the number one hurler since the 2020 season. She ranks second behind Deucore in career strikeouts with 505. Deucore fanned 639 in her career from 2015-2019.

McKay joined the Warhawks after her eighth grade year and struck out 22 in seven games. She has averaged 7.55 strikeouts per game over her career. She fanned 123 during the pandemic-shortened season last summer. She will have at least one more game to add to her total.

This week has been a solid one as she has struck out 24 in two tourney games including a no-hitter and one-hitter.

McKay will lead her team on Friday at the Class 1A Region 5 semifinal at Sigourney. A victory would put the Warhawks one game from a state berth. Game time Friday is 7 p.m.