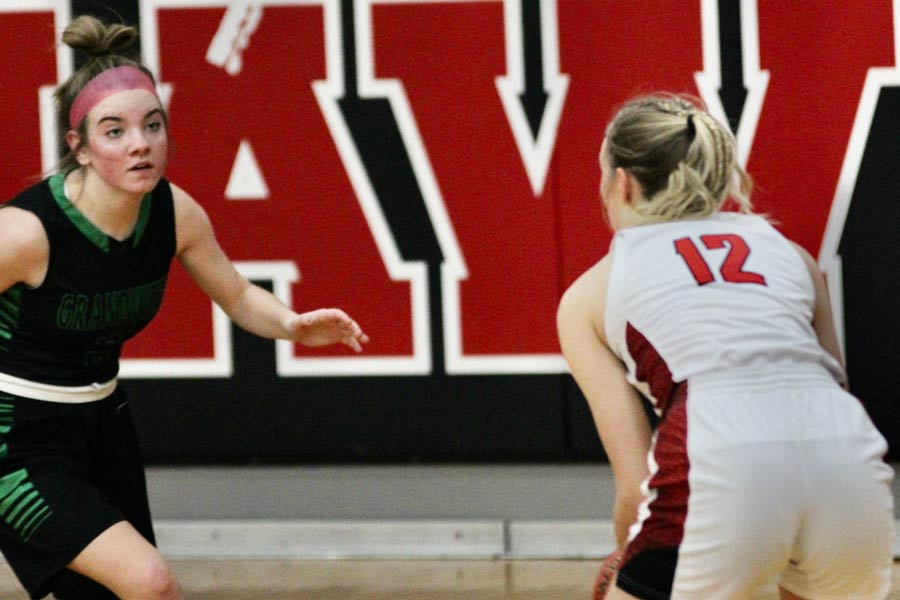 North Mahaska, ranked eighth in Class 1A, jumped out to a 20-9 lead and never looked back. They held the Thunder to single digits scoring in each quarter. The Warhawks dominated the boards 29-16 and turned the ball over 11 times. 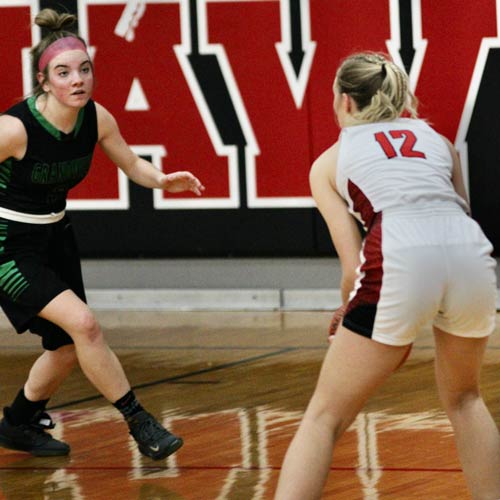 “We get to play again and at home,” said a smiling NM coach L.E. Moore. “They kept coming at us and never quit but we got it done. We were a little nervous coming in, but settled in. We missed some shot I thought we should have made and made some bad passing decision, but we worked through it.”

Grand View Christian did not have a true post player so much of their game was played with passes around the perimeter with a drive to the basket. Moore’s team was able to work on some different defensive sets that may be beneficial in future games.