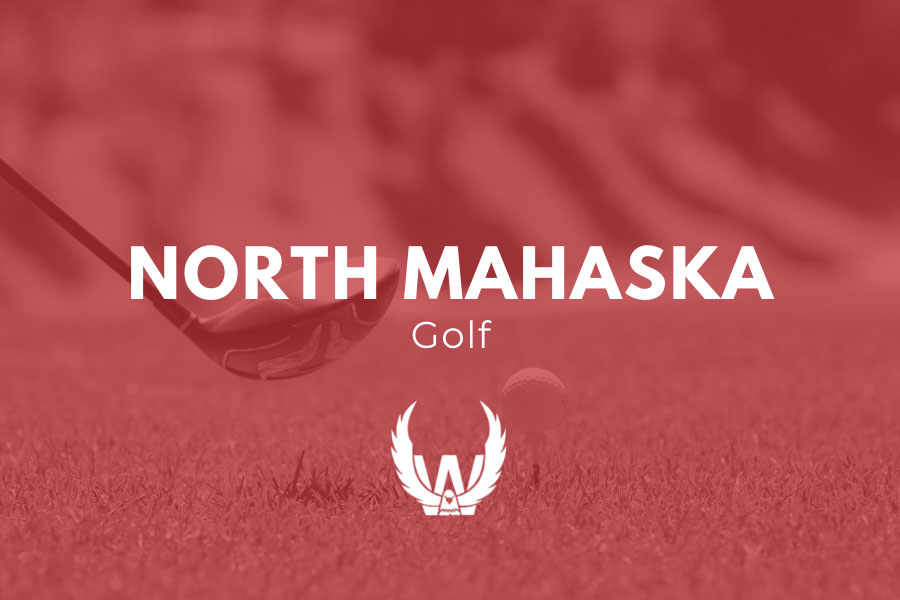 North Mahaska took advantage of the home course at Prairie Knolls Wednesday to claim the Class 1A sectional title with a 343 over second place Lynnville-Sully
with a 358. With North Mahaska’s win, Sigourney earned the right to move on with a third place finish of 366. They will play in the district final on Monday, May 16 at Pleasant Valley in Iowa City. Nash Smith was medalist of the meet to lead North Mahaska. Smith shot a 39-41 for a 10-overpar score of 80. Sigourney’s Clay Morse won a card-off for second with Southeast Warren’s Brock Monson. Both finished with an 83. North Mahaska’s Dodge Duke took the fourth spot in a card-off with Lynnville-Sully’s Keegan DeWitt. Duke’s teammate Brock Walkup finished sixth with an 88. Playing and not scoring for NM were Sam Terpstra with an 89 and Ethan Fogle with a 90. Morse went 41-42 for Sigourney with the 83. Isaac Bruns shot 91, Cole McKay 95 and Cain Weber shot 97. Brady Clarke finished with a 101.