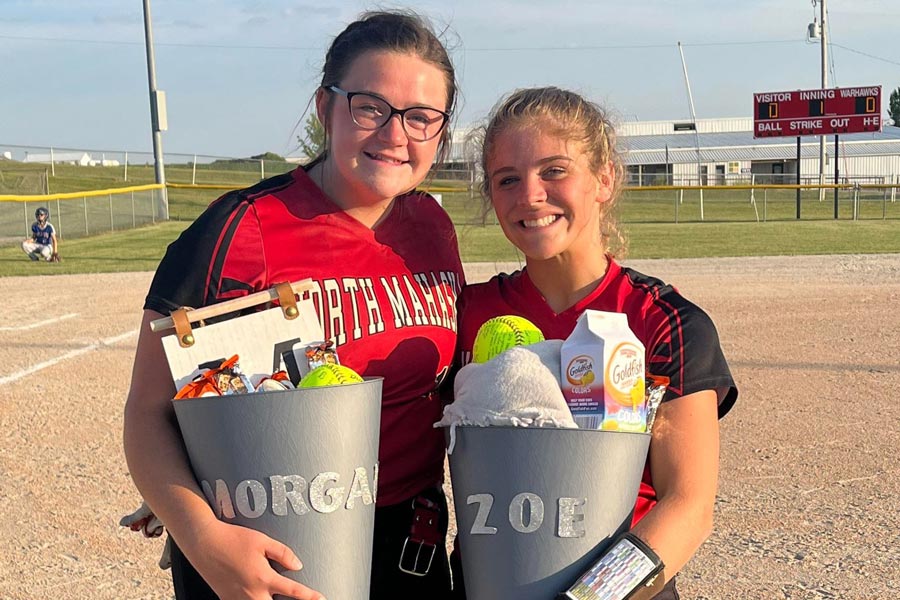 It was a near perfect senior night for Zoe Deucore and Morgan Hudson. The North Mahaska seniors made it memorable accounting for six runs batted in as the Warhawks topped BGM 11-1 in five innings.

North Mahaska led 1-0 at the bottom of the second and BGM tied the game on Laiala Morrison’s RBI single. But Hudson made sure that the Bears added no more. She limited BGM to three hits and struck out seven in her South Iowa Cedar League finale. All three hits were singles.

North Mahaska (11-10) took the lead back with four runs in the bottom of the fourth. In the bottom of the fifth Deucore stepped into the box with bases loaded and delivered her 10th homer of the season, a grand slam, to end the game. Deucore finished the night with five RBIs. 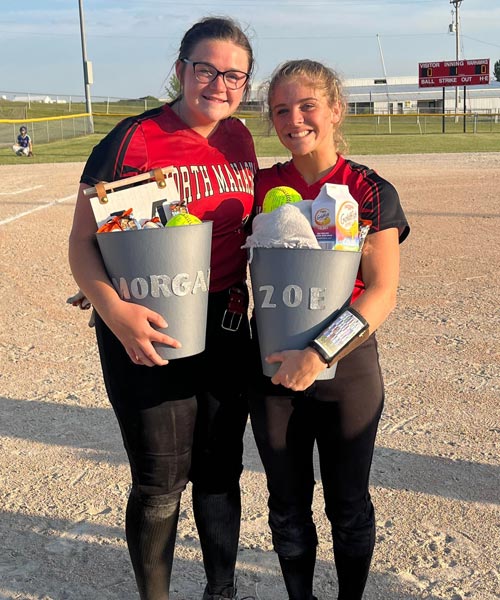