No. 5 Hawks Down North Mahaska 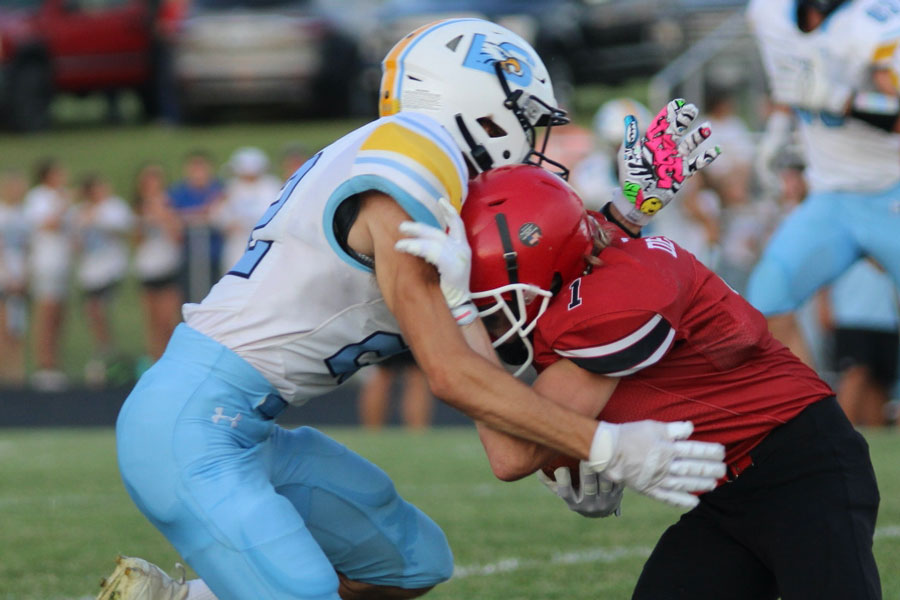 North Mahaska coach Trey Bennett knew the fifth ranked Hawks from Lynnville-Sully and their speed was going to be a challenge for his Warhawks Friday. Four touchdowns in the first quarter helped propel Lynnville-Sully to a 50-6 victory.

Lynnville-Sully (2-0) showed by the Associated Press had the Hawks ranked in the top five returned the opening kickoff 90 yards for a touchdown on the wheels of junior Corder Noun Herder just 14 seconds into the game. He carried the ball eight times for 145 points and scored three times.

North Mahaska (0-2) will play its first road game at Colfax-Mingo next Friday.