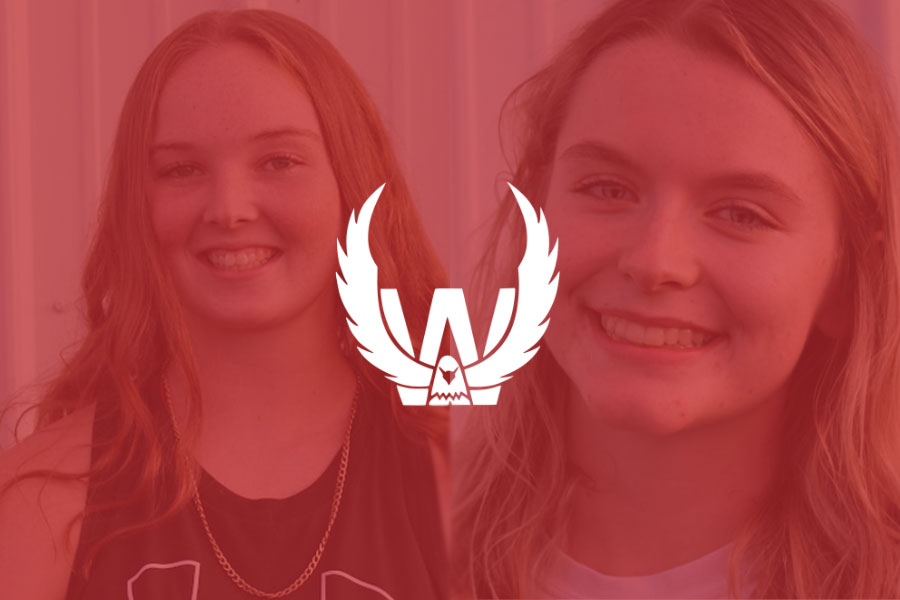 North Mahaska finished the season 20-9 and advanced to the quarterfinals of the Class 1A Regional tournament before falling to WACO. The Warhawks tied for second with Sigourney with a 9-2 mark. Belle Plaine ran the table in the league at 10-0. 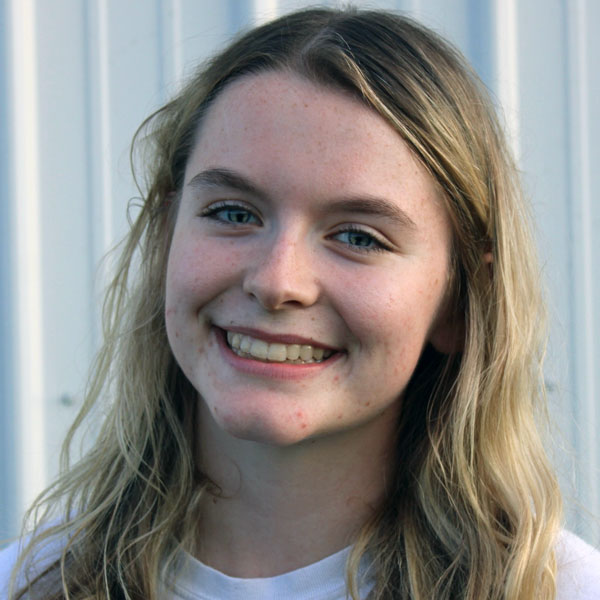 Shipley earned first team honors as libero. She started all 29 games and led the team in digs with 369. She recorded 35 service aces, which was third on the team. She doled out 29 assists and recorded eight kills. 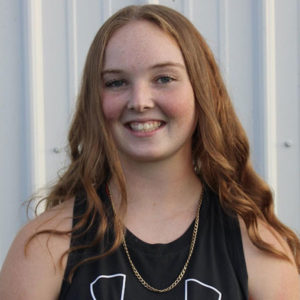 Caitlyn Sanders was named to the second team all-conference. She missed the final three matches of the season due to an injury. As a setter, she led the team in assists with 245 and recorded 107 digs. She garnered 33 kills.