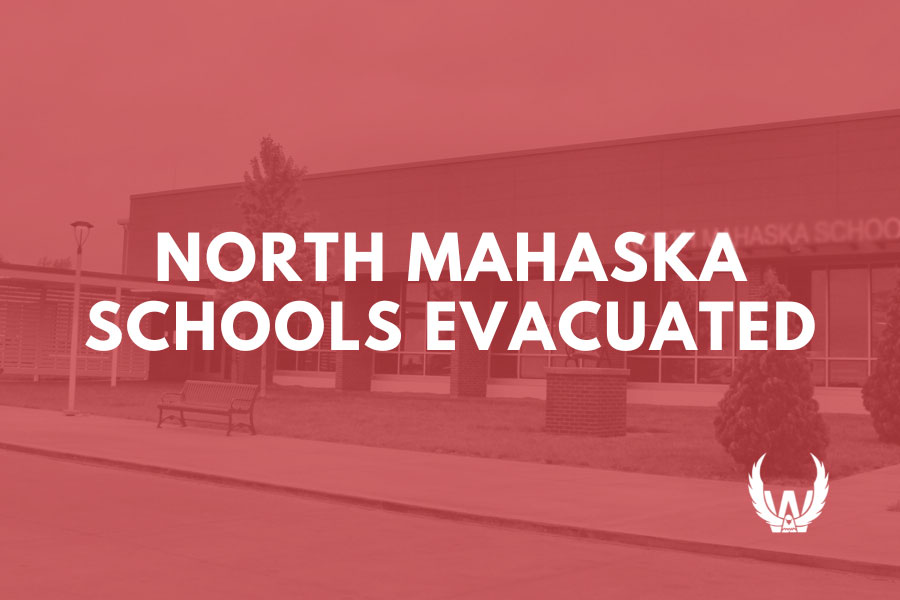 Students, staff and faculty were evacuated just before school began Monday morning. Members of the New Sharon Fire Department and MidAmerican Energy responded to the call about 7:40 a.m.

Upon staff arrival at school Monday morning several staff members reported the scent of gas. MidAmerican Energy, New Sharon Fire Department, and Mahaska County 911 Center were immediately notified. Students and staff that had already arrived at school were evacuated to the bus garage. Arriving buses held students on the bus in a safe location.

At 7:54 a.m. a SwiftAlert notification was issued notifying parents and others of the situation and asking to keep students in vehicles and away from the building.

The resulting investigation by MidAmerican officials along with building maintenance found a pilot light on a stove in the kitchen that was causing the gas smell. The pilot light tubes have been replaced and the stove is now working properly. MidAmerican Officials cleared the building for school to resume. SwiftAlerts were sent at 8:48 a.m. to allow students and staff to re-enter the building.

“Out of an abundance of caution, we have asked MidAmerican Energy to run a gas detection meter test early tomorrow morning,” said North Mahaska Elementary Principal and Superintendent Angela Livezey. “We know it is an inconvenience to have to evacuate the building. However, we assure you that we will err on the side of caution and follow our Emergency Response Protocols.”

Livezey credited the quick resolution to staff members knowing the procedures based on the district’s emergency plan.