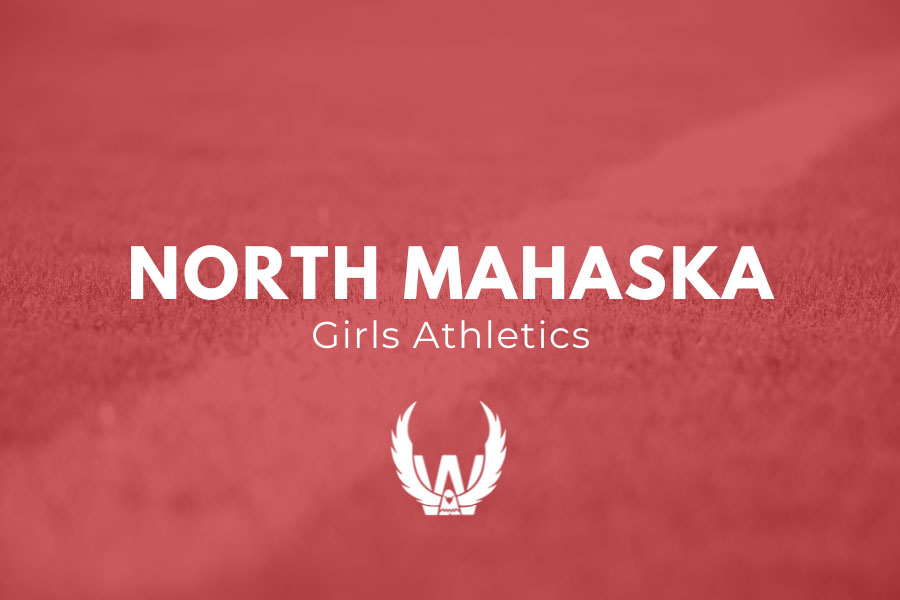 North Mahaska’s 50-44 victory at Montezuma Tuesday knocked the 10th-ranked Bravettes out of the top 15 and propelled North Mahaska to 14th after being unranked. Those rankings were released Thursday by the Iowa Girls’ High School Athletic Union.

Algona Bishop Garrigan holds the top spot at 6-1 followed by Newell-Fonda at 5-0 and North Linn (7-0).

North Mahaska makes its first appearance of the year in the top 15 with a 6-1 mark Riceville also joined the Warhawks with the same mark, coming in at No. 15. North Mahaska’s lone loss of the season came in the season opener at Schuyler County, Mo., which is the equivalent of a 2A school in Iowa. Schuyler County is currently ranked ninth in Class 2 in Missouri.

North Mahaska defeated their northern rival Tuesday and is battling for first place in the South Iowa Cedar League with Iowa Valley. The Tigers have a 5-0 league mark and 7-1 overall while NM is 6-1 and 4-0 in league play.

North Mahaska has a busy schedule to end the pre-holiday slate. They play three games in five days. They will play at SICL foe Tri-County Friday, host Pella Christian Monday and another SICL foe, English Valleys on Tuesday.