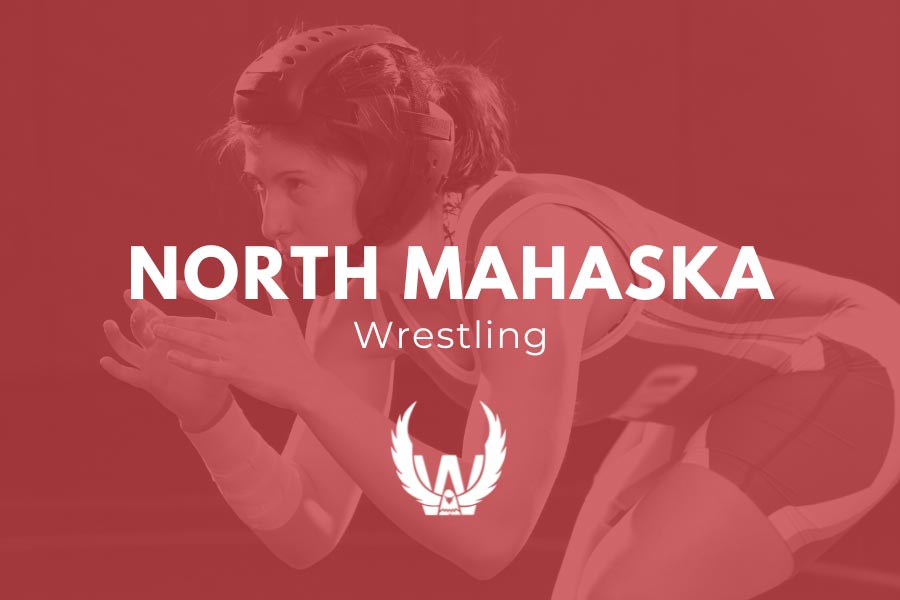 North Mahaska had just two wrestlers available for Saturday’s home invitational wrestling meet due to injury, but they made the most of it taking to titles and winning the team championship over Eddyville-Blakesburg-Fremont. Seniors Jalayna Shipley and Libby Groom each won their bracket to finish with 29 points in the 12-team tourney. EBF scored 22.

Shipley pinned her way to the title match with falls over Zoey Gliem of Baxter in 1 minute 44 seconds and Raeann Elliott of Oskaloosa in 3:35. She was to face Elliott again in the finals, but received a forfeit.

Groom received a bye in round one then pinned Abigail Hatcher of Grinnell in 1:04 to reach the finals. She pinned EBF’s Chelsea Smith in 1:32.