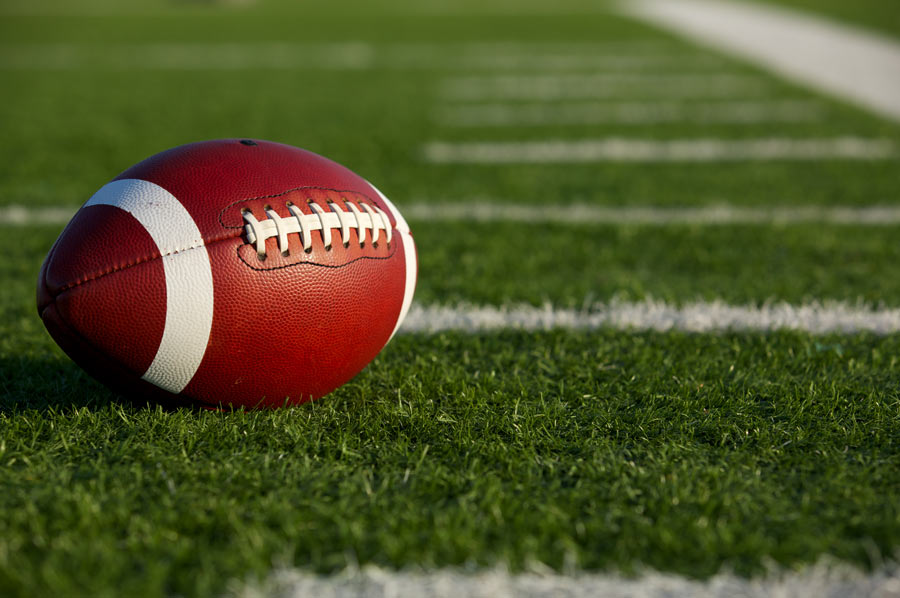 SULLY – It had been at least 10 years since North Mahaska defeated Lynnville-Sully on the gridiron. But this is 2020, the year that anything is possible. North Mahaska exploded for 21 second half points and thwarted an onside kick attempt by the host Hawks to win 21-8 in the final regular season contest. North Mahaska will enter the Class A postseason against Nodaway Valley on Friday in New Sharon.

“Ya gotta be happy for the Warhawks for their victory over historical rival Lynnville Sully Hawks,” said a post on the North Mahaska Football Facebook page. “It looked for a while like it was going to be 0-0 but the Warhawks would not allow the Hawks to score until they could get some field position and put together a drive.”

North Mahaska and Lynnville-Sully battled each other through three scoreless periods before NM put the pedal down. North Mahaska had all but secured the win with a 20-yard touchdown pass from Sam Terpstra to Dylan Klinker, a 22-yard scamper by Klinker and a 16-yard run by Drayton DeBoef. A breakdown on special team coverage allowed Lynnville-Sully’s Kale Ehresman to return the kickoff 89 yards for the score.

Terpstra had a solid night at quarterback going 4-for-9 passing for 32 yards and a touchdown and rushing 10 times for 22 yards. DeBoef led the rushing attack carrying the ball nine times for 76 yards, an average of 8.4 yards per carry. Klinker carried the ball 17 times for 59 yards and a TD.

Klinker led the Nm defense with nine tackles, seven of them solos. Matthew Goemaat and Braden Steel each had six tackles.

North Mahaska will host Nodaway Valley in the first round of the Class A playoffs Friday at 7 p.m. Lynnville-Sully will head to district runnerup Belle Plaine on Friday.