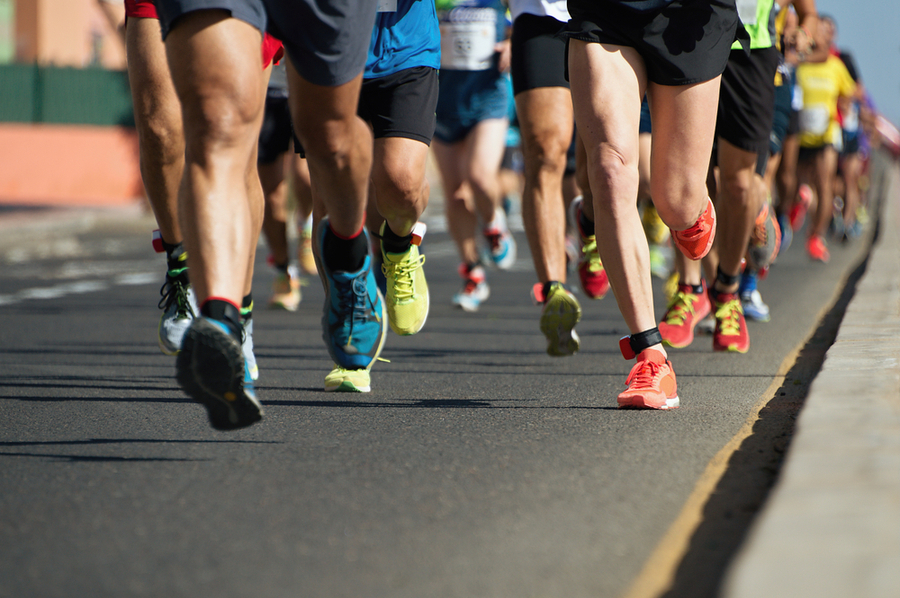 Lane Harmon’s fifth spot placing earned him not just state qualification but an all-district honor nod. Anthony Goemaat, a junior, came up short in qualifying for state placing 15th in 19:13. Freshmen Nate Sampson and Brayden Veiseth placed 28th and 30th respectively. Sampson finished in 20:05.7 and Veiseth in 20:07.08. Senior Grant Smith rounded out the scoring for NM placing 37th in 20:36.6.

“The boys did a fantastic job as a team,” said coach Kipp Schuler, “I’m very pleased with their performance. They’re a tough group and like to compete. That’s exactly what they did.”

“Our goal as a team going in was to try to upset the rankings a little bit, give it everything, and let the cards fall where they may. We most certainly accomplished that goal and have great momentum moving forward with a young team.”

North Mahaska’s girls had four on the course with junior Addie Schilling taking 24th in 25:46. Senior Claira Bacon set a personal course record at Wildwood Park in her final outing as a Warhawk taking 35th in 28:22. Fellow senior Kelsey Comstock placed 46th in 34:02. Sophomore Natalie LaRue started the race but withdrew due to an injury.

“I’m super proud of these girls,” said Schuler. “We didn’t have the best all-around day, but that’s just the way it goes sometimes. They’ve worked super hard the entire year.

“My two Seniors (Claira and Kelsey) have been wonderful examples to upcoming athletes. For Kelsey, this is her first and only year to do cross country. She’s really stuck it out and improved immensely throughout the year. Claira battled it out at this meet and cut her previous course time down by three minutes. As a coach, I couldn’t be happier with that.”

Schuler was proud of how the team competed.

“Addison Schilling also had a great showing,” said Schuler. “This young lady has also been a fantastic example to younger athletes and has really contributed to a team atmosphere this year. She comes with a positive attitude and is always ready and willing to work.

“Unfortunately, Natalie LaRue was unable to finish the race due to an injury that has been creeping around for a week or two. I have to commend her for her willingness to give it a shot though, despite the injury. She’s a tough cookie.”