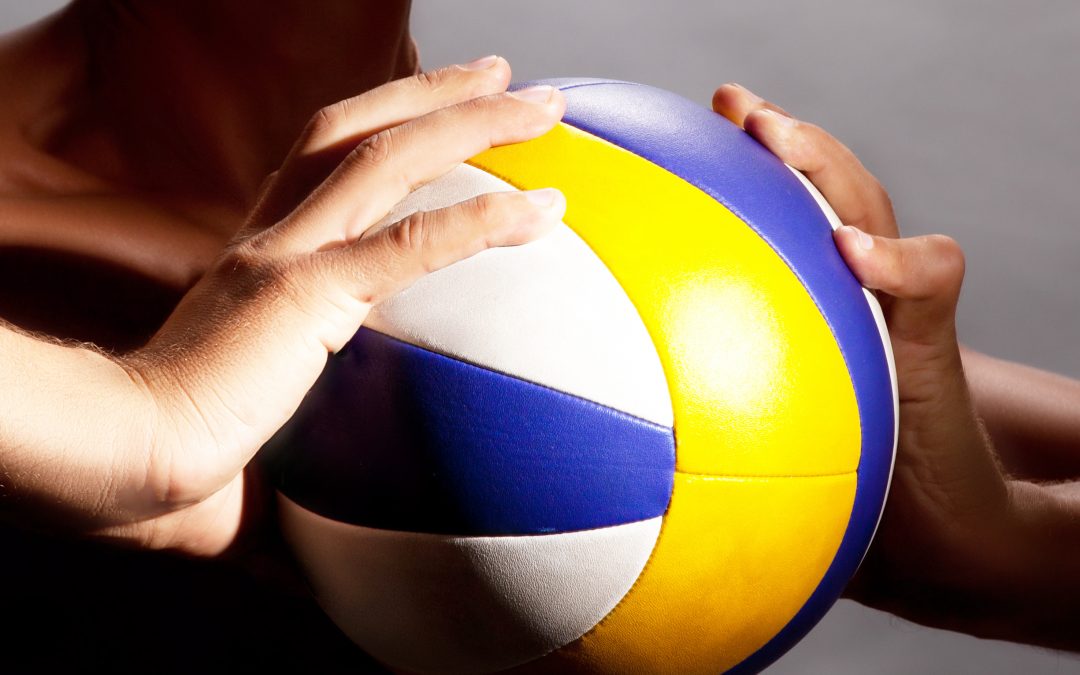 After splitting matches in the first round of the South Iowa Cedar League volleyball tournament Oct. 13, North Mahaska’s Warhawks travelled to Sigourney to face Iowa Valley in the Silver Bracket semifinals. The Warhawks will travel to Twin Cedars Monday for the opening of the Class 1A regional tourney.

Jalayna Shipley returned to the lineup to record 25 digs. Senior Madison McKay scored 10 kills and 13 digs. Carlie Scholtus stepped up with four kills, 18 digs and went 9-for-11 at the service line. Lexi Van Utrecht and Makayla Darland were credited with teams only blocks. Vanessa Murphy came up with seven digs.

Colby Sampson led the team in assists and Libby Groom had three. Sampson and Darland had perfect serving lines. Sampson was 7-for-7 and Darland went 4-for-4.

“Last night marked the end of the most unique conference volleyball season this coach has ever witnessed or been party to,” said coach Jim Woods via the team’s Facebook page.

“This season, thus far ,has found us not playing at least nine matches, which is approximately one-third of our season due to COVID-19. At one point we were down to the JV team with the varsity team due to players being quarantined. It seems with each passing week we were without players. By the beginning of next week, all players will have returned and be ready to hit the volleyball court and take care of business.”

The winner of Monday’s match at Twin Cedars will travel to WACO on Wednesday, Oct. 21 to take on the winner of the WACO-Sigourney match.