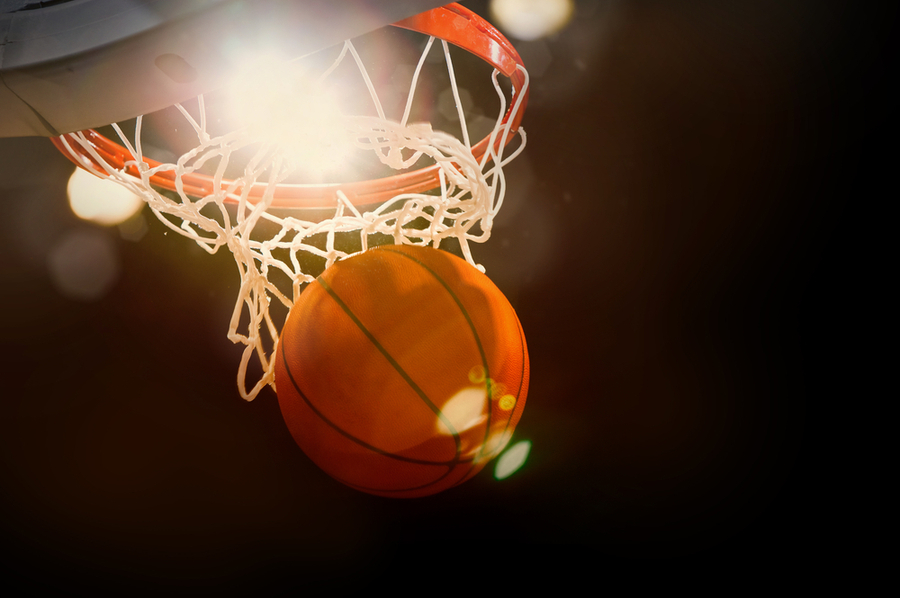 North Mahaska travelled to Carlisle Tuesday for a Pride Game and came away with a 46-36 victory. The game does not count in season standings but is used to prepare teams for season openers next week. North Mahaska opens the season Dec. 1 when they host Montezuma.

Layla Hargis scored four of her game-high 19 in the first quarter and tallied five of the team’s first nine points. Both teams struggled to score in the opening period before Hargis’s bucket with 4 minutes 32 seconds to play. Carlisle tied the game at 6-6 but never came any closer.

North Mahaska went into the locker room at halftime with a 19-13 lead. They outscored Carlisle 27-23 in the second half to secure the win.

NM coach L.E. Moore knew going to Carlisle would be a challenge but felt his team met the challenge. The Warhawks were able to break the Carlisle pressure while having a strong presence on the boards.

North Mahaska had several chances to extend the lead at the free throw line hitting just 9-of-21. Carlisle was 3-for-9 at the line.

“Yes, great effort from a group of all new starters and substitutions,” said Moore. “Great presence in the half-court game. We worked hard. It was a team effort, and on the road and many of them their first time starting a basketball game.

“We do have nice size and team chemistry as we navigate this season. We will be a much better ballclub as we mature throughout this season and gain confidence with each game. It is about us no one else, as we take care of what we need to do to get better. The coaching staff has been pushing them hard as we have a small in number team. We are very proud of them.”