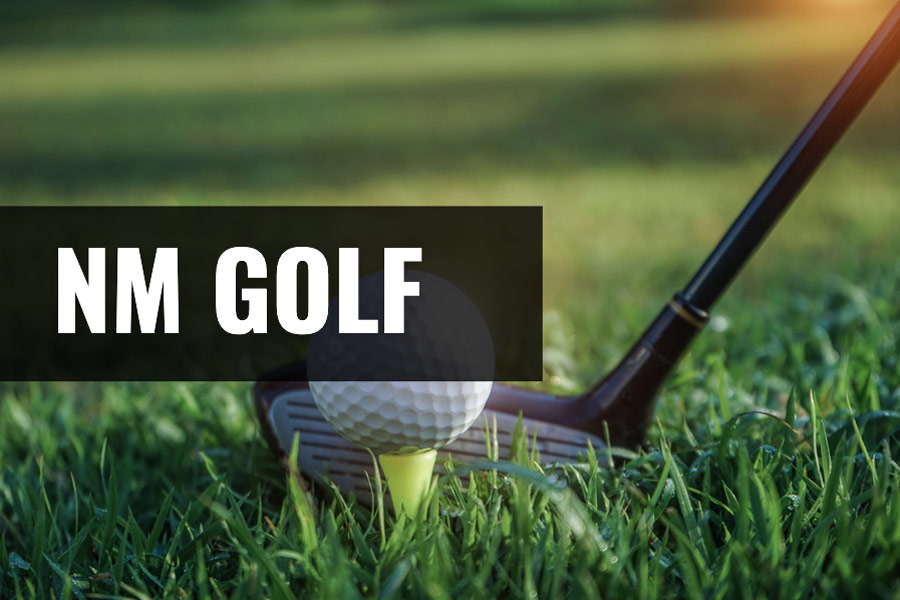 Nash Smith has had a solid two-night performance on the golf course. Monday, he shot a 4-over par 39 and followed it up Tuesday with a 37 to lead North Mahaska to a 170-214 win at Prairie Knolls Country Club in New Sharon.

Despite his effort Colfax-Mingo’s Jason Rhinehart carded a 35 for medalist honors. North Mahaska’s three scorers shot in the 40s while the Tigerhawks were in the 50s and 60s. Behind Smith’s runnerup spot was Brock Walkup with a 43 while Jayden Steil and Ethan Fogle finished with 45s. Dodge Duke shot a 54. Carter Lake was North Mahaska’s lone junior varsity golfer and finished with a 53.

Macy Moore earned medalist honors for the NM girls with a 48. Runner-up was Colfax-Mingo’s Brennan Rhone with a 56. NM had just two other golfers so did not have a team score. Ronni Layman scored a 56 and Libby Groom finished with a 59.

North Mahaska will play at Belle Plaine on Thursday.