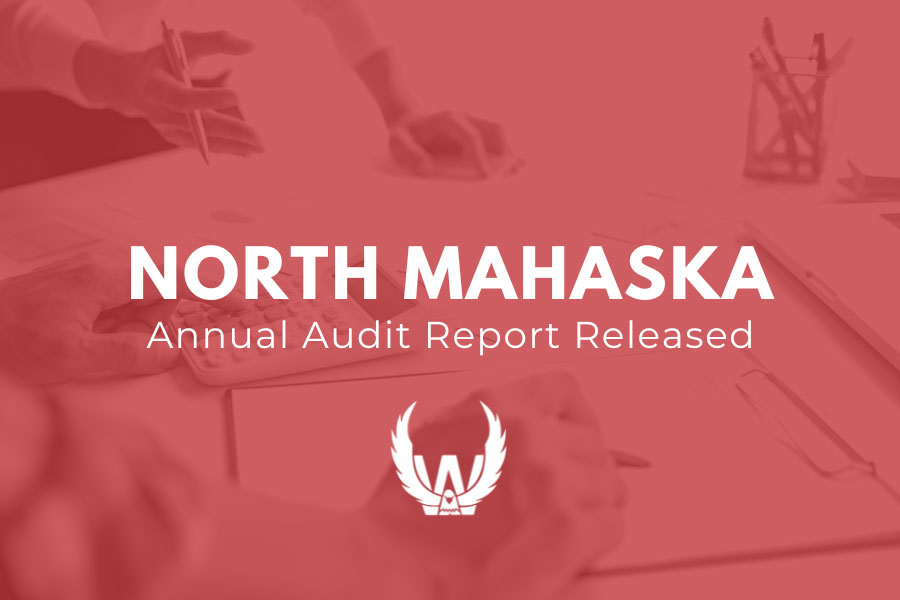 North Mahaska’s revenues totaled $10,116,939 for the year ended June 30, 2022, a 10.5 percent increase from the prior year. Expenses for the District operations for the year ended June 30, 2022 totaled $8,130,711, a 7.4 percent decrease from the prior year. The increase in revenues is due primarily to an increase in Federal grants. The decrease in expenses is due primarily to less spending on construction projects.

Van Maanen, Sietstra, Meyer & Nikkel, PC reported four findings related to the receipt and expenditure of taxpayer funds. They are found on pages 62 through 64 of the full report. The findings address issues such as segregation of duties, and certified enrollment variances. The auditors provided the district with recommendations to address each of the findings.

Both findings discussed above which relate to North Mahaska are repeated from the prior year. The school district’s board of education has a fiduciary responsibility to provide oversight of the school district’s operations and financial transactions. Oversight is typically defined as the “watchful and responsible care” a governing body exercises in its fiduciary capacity.

It should be noted that these findings are not uncommon in smaller governmental entities and many times are cited on an annual basis.

A copy of the audit report is available for review on the Auditor of the State of Iowa’s website at https://auditor.iowa.gov/audit-reports.